3D DIVER is the VR system of learning about World heritage and historical architects by using the data which was taken by the drone from World Scan Project.

The various contents including the pyramids, underwater cultural heritage all over the world.

Storing over 50 countries of three-dimensional stereoscopic images.” VR” This system was made for the next-generation education of geography, history and 3D virtual school trip.
The scanned data of ruins and world heritage was saved as the digital archives. 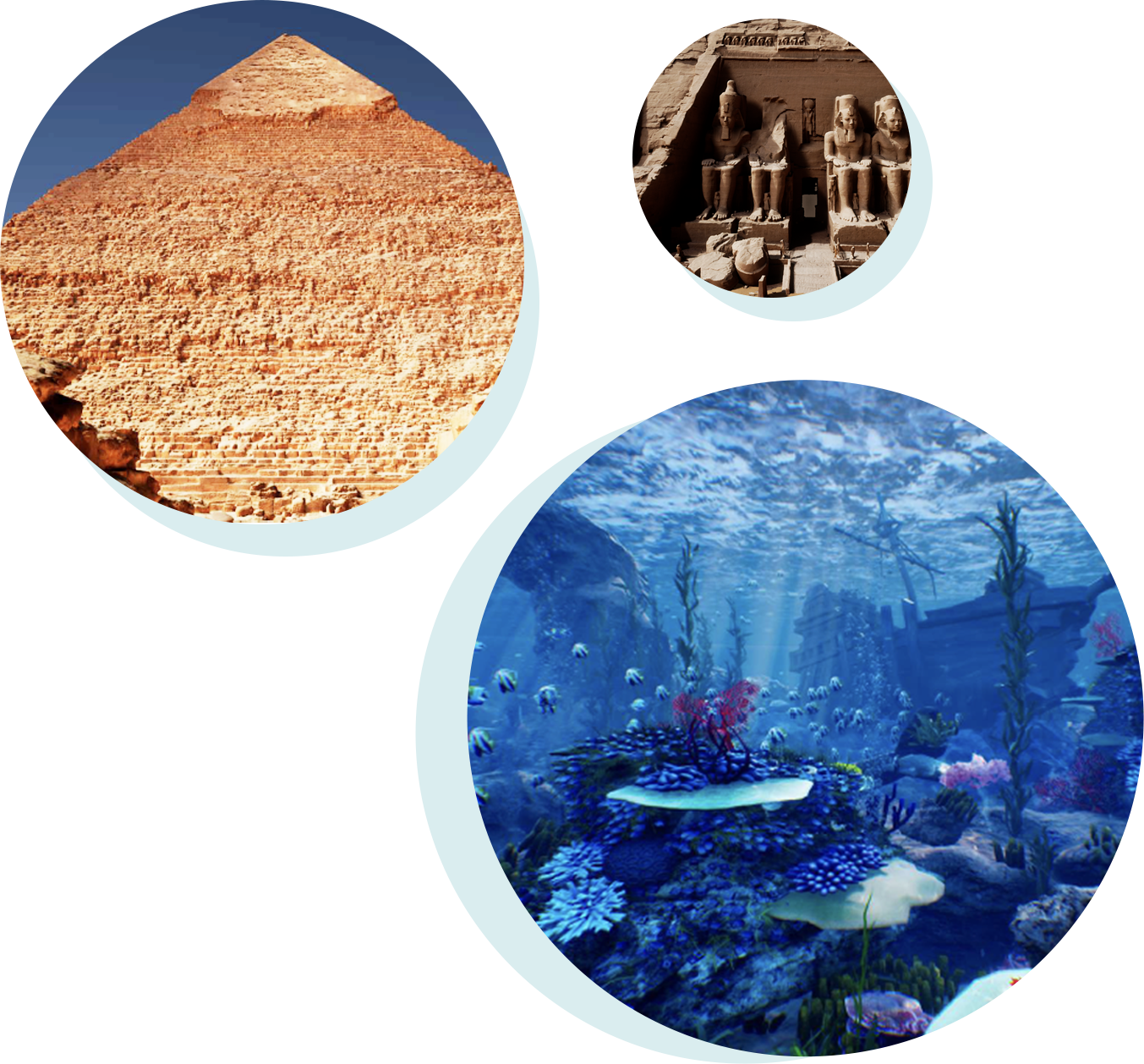 You will learn a new technology for each field such as an Autopilot drone and SDGs.
We are aiming three-dimensional scanning over 100 places all over the world and adding those data to the W.S.P 3D DIVER. 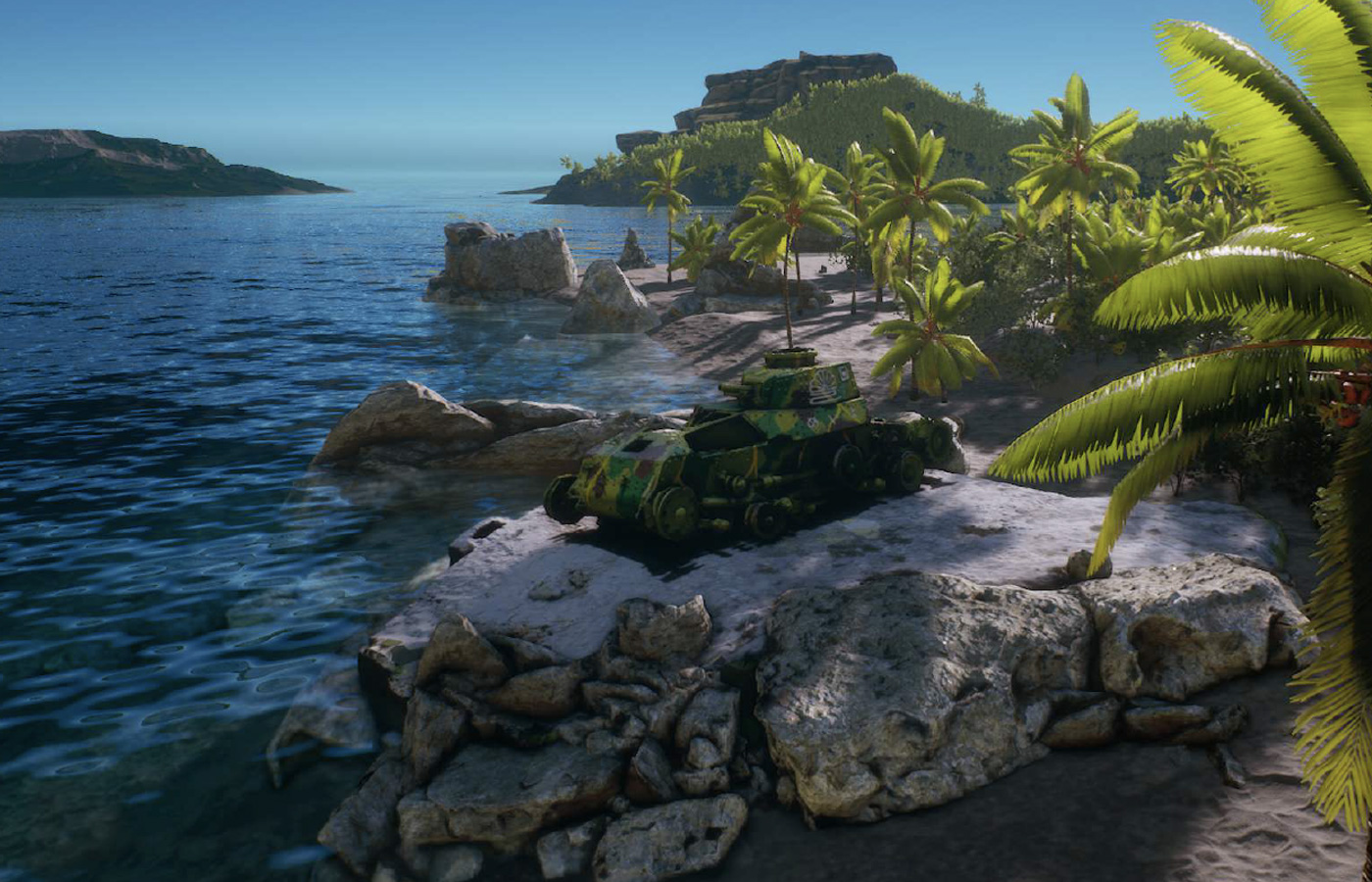 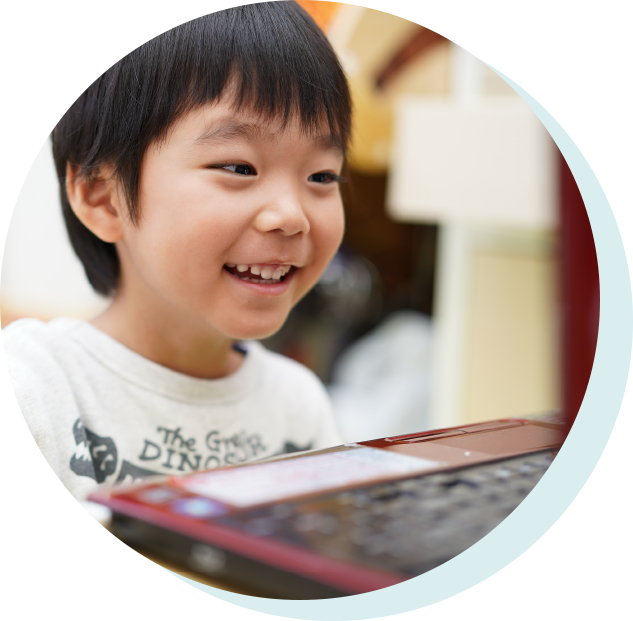 GO TO THE NEW TRAVEL

Bring new world to the children
who are in the cramped small world. 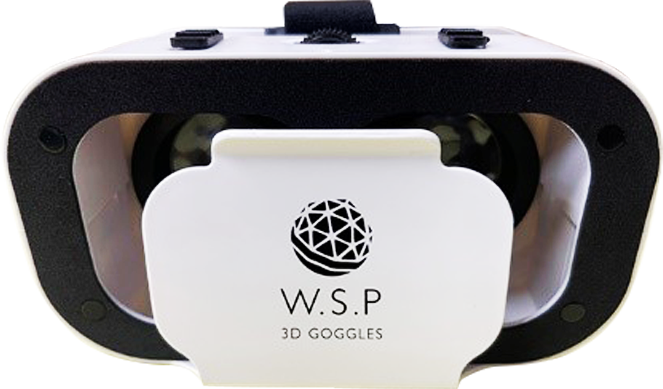 The images that you can see
is the VR including 360-degree and each angle. 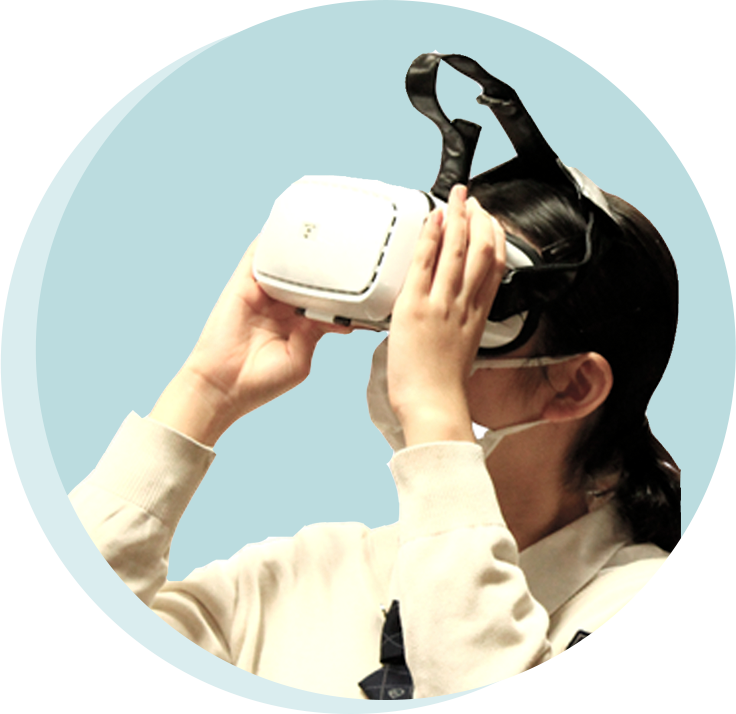 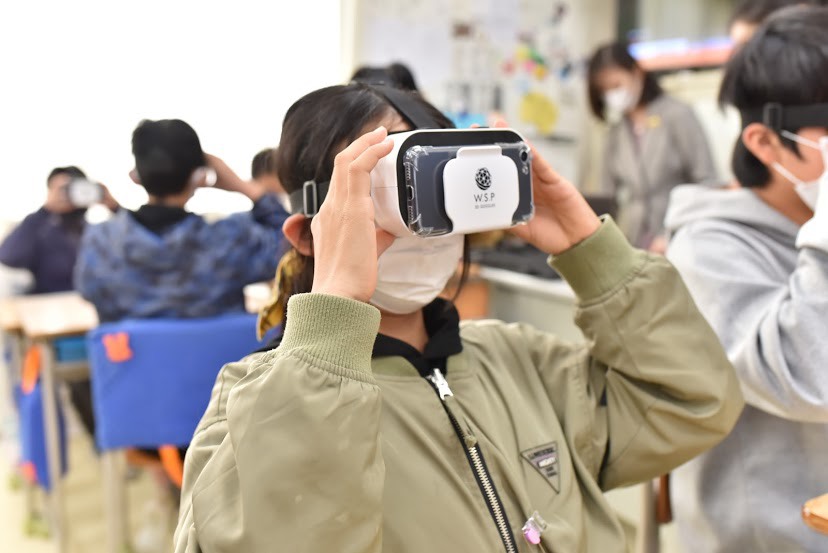 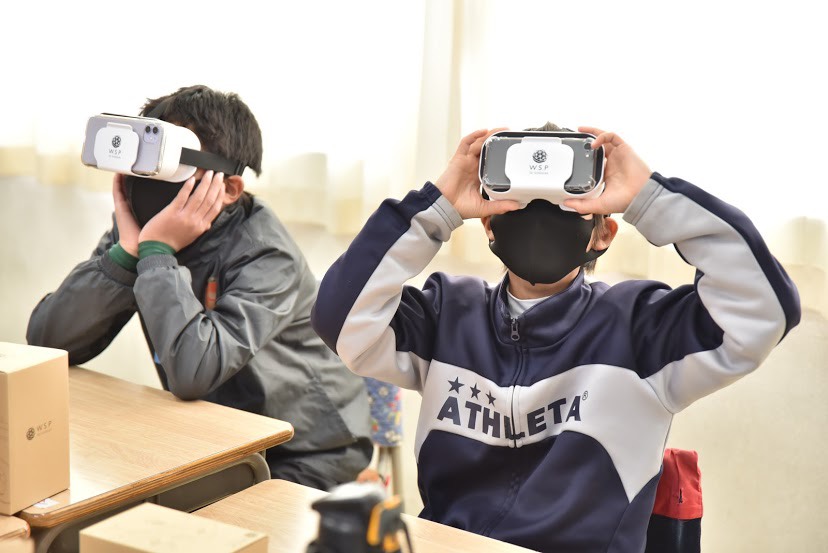 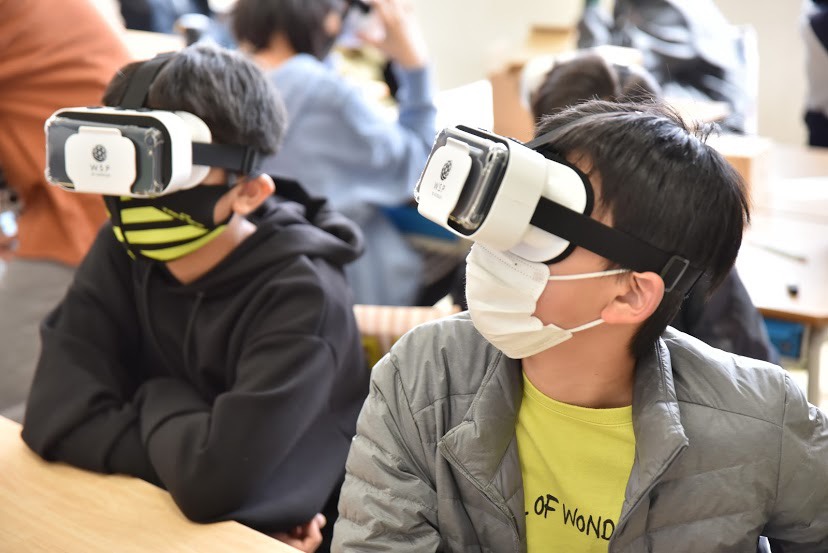 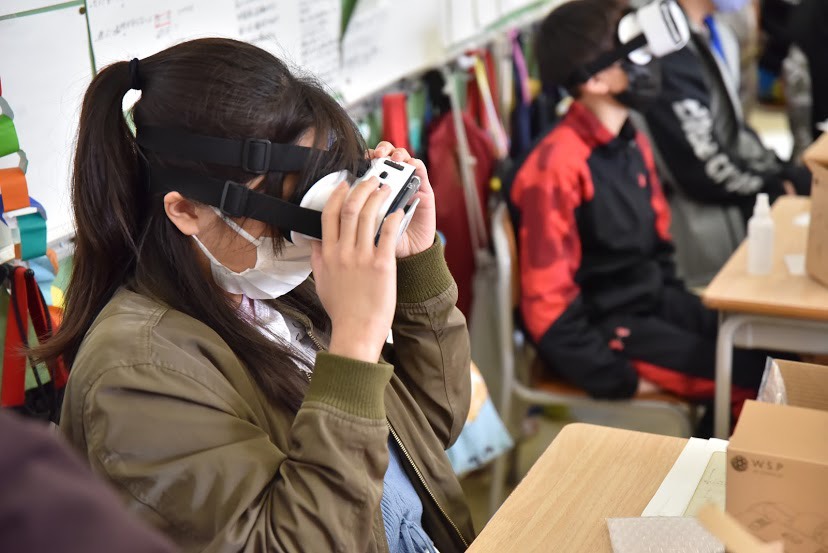 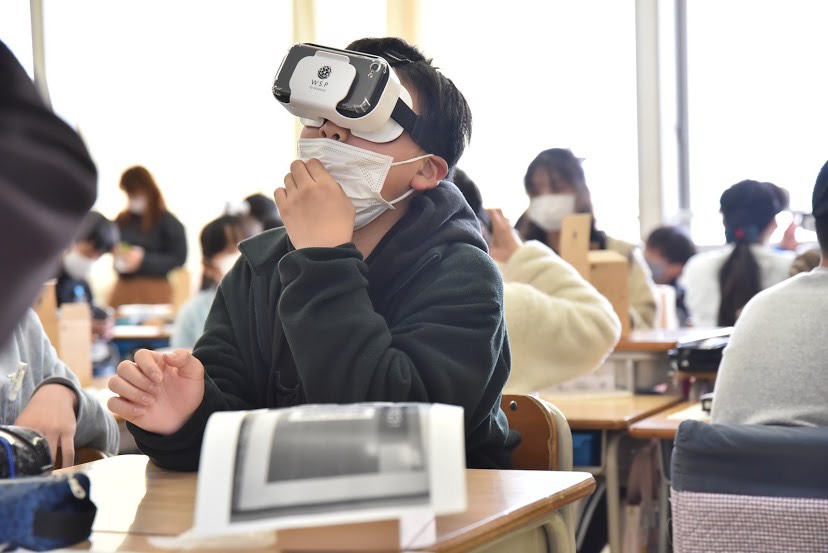 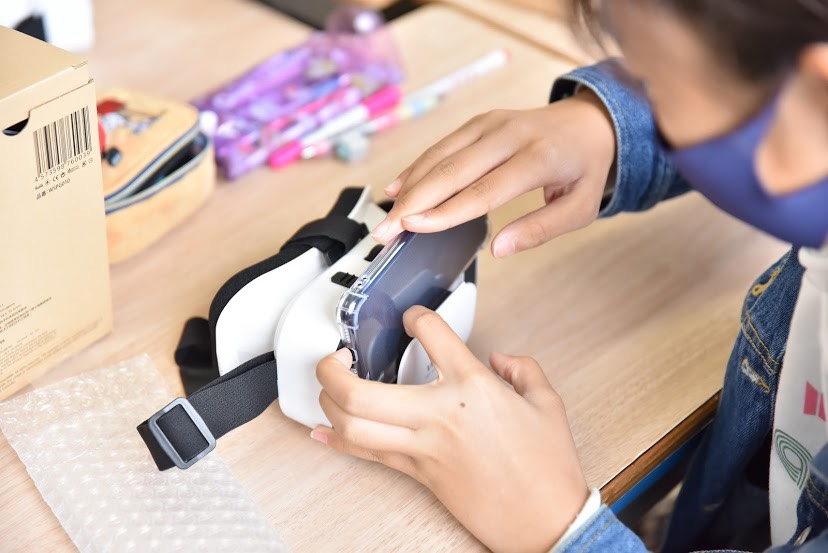 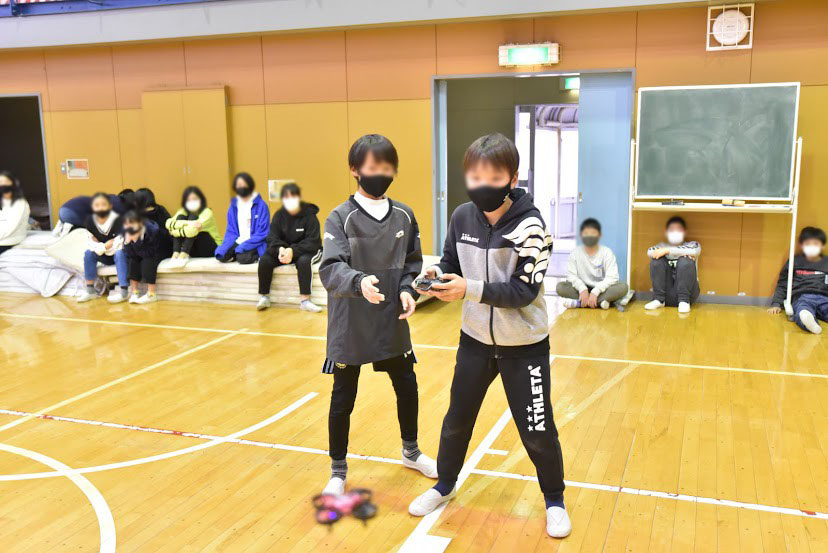 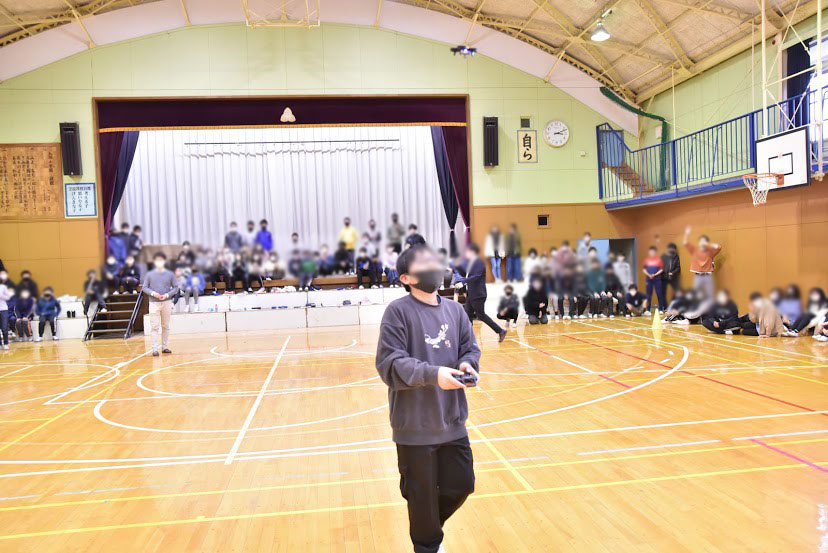 The school trip was canceled due to COVID-19 in middle school and high school. Thus, 3D DIVER holds for the curriculum by using VR images such as war-related sites and historical architects through SDGs to the future educations.

Learning History and geography, and experience school trip with VR and drones. 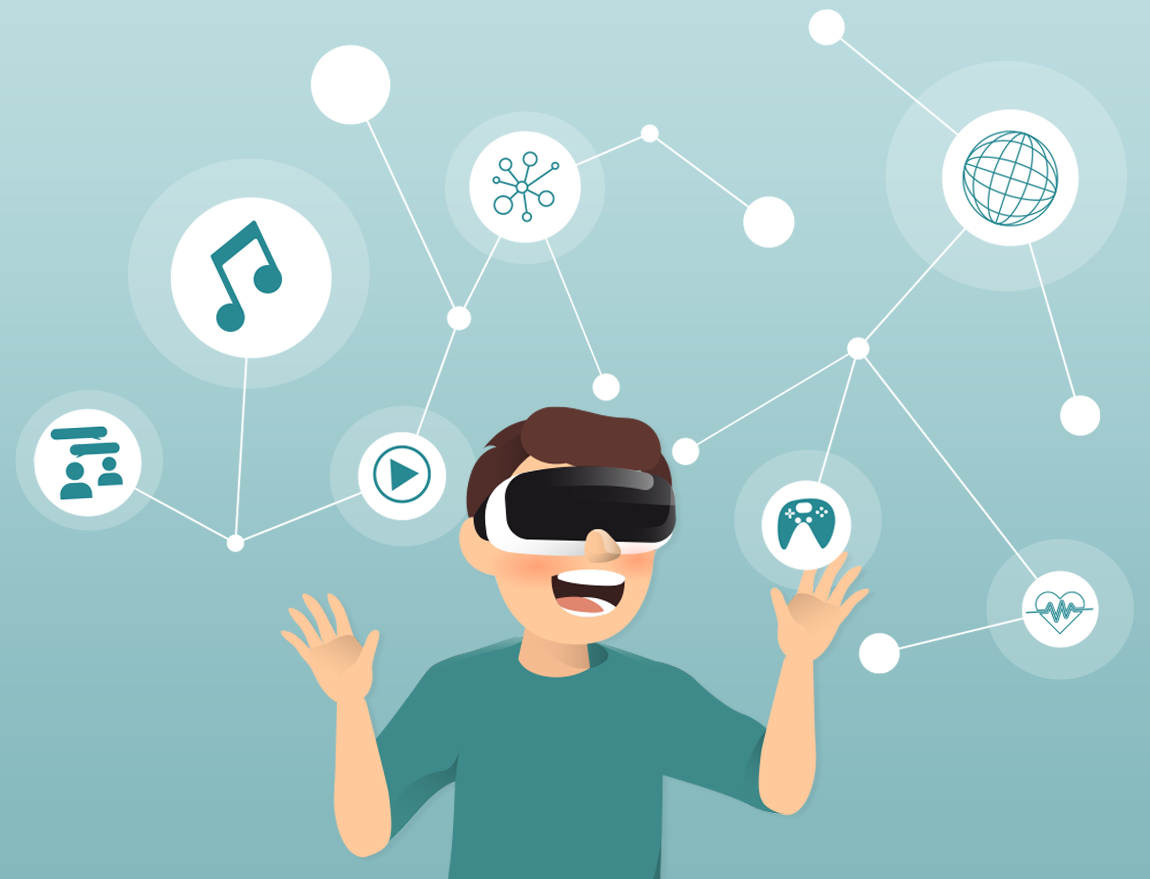 ・Take you “the period”
It is hard to learning history and geography without real vibes.
Then you can use VR to see the past time and travel around the world.

・Travel experience by VR
You can see the tower of Eiffel and see another view in Paris like you are in there when you wear the goggle.
You can use those VR for a preparation for your trip and having globe-trotting experience to the person who physically challenged.

The next generation education with VR

During the closure of the school due to COVID-19, only 15.5% of the school in Japan could have done online classes.
On the other hand, the situation of foreign countries online classes showed the issue of Japanese education clearly.The class with 3D DIVER, students can access to the teaching materials from school and their home directly and can have history and geography classes. 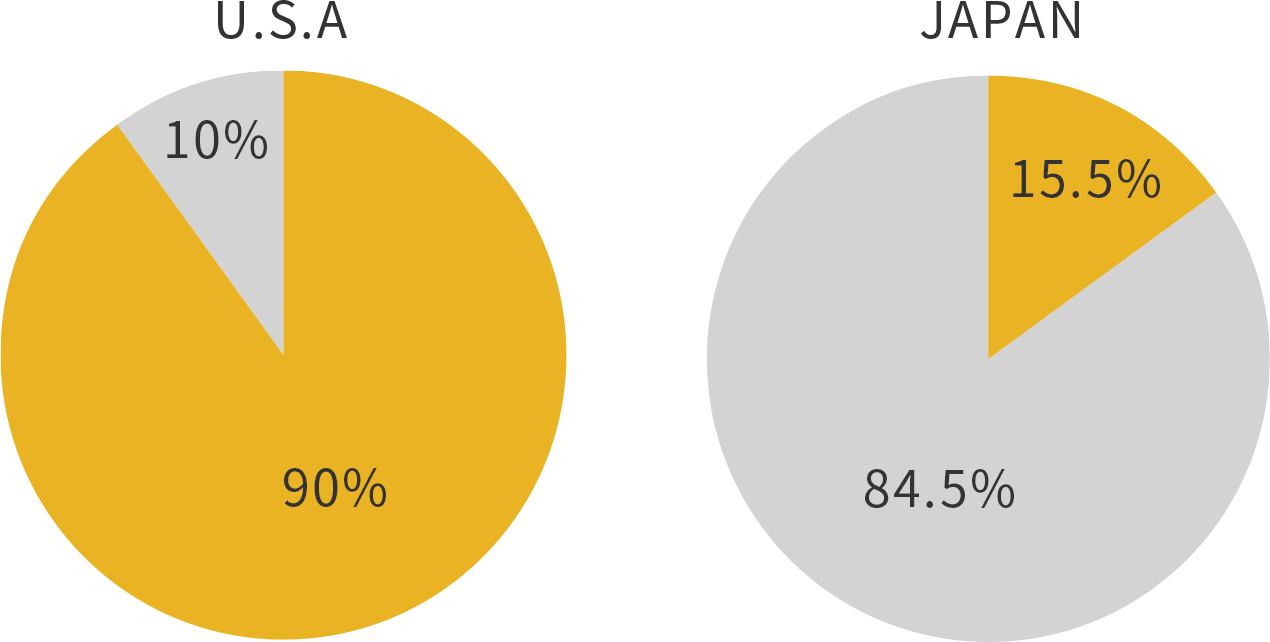 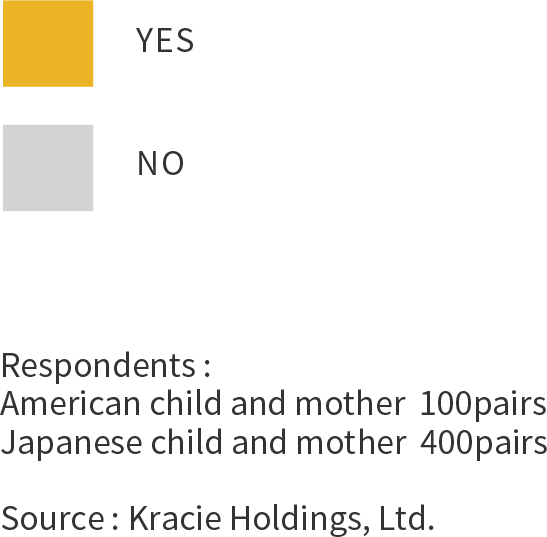 We can offer a tiny drone for programing lesson.You can use the VR images as a textbook in the VOD lesson. 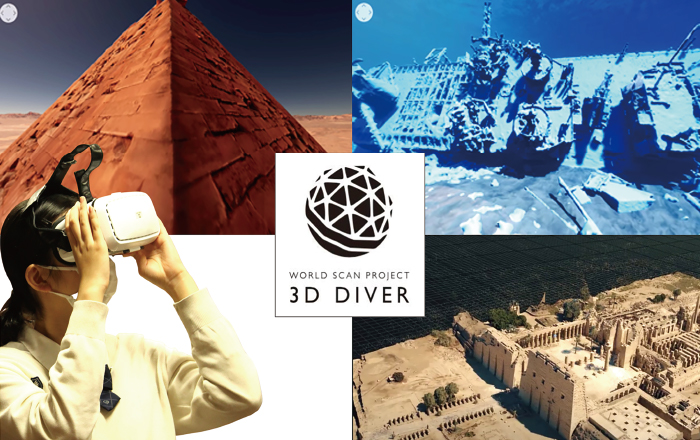 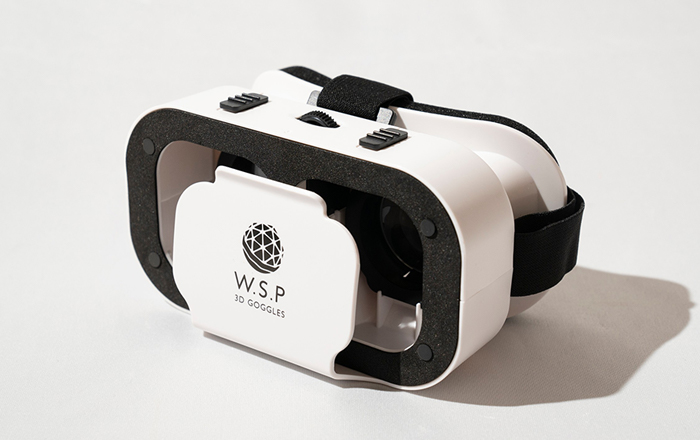 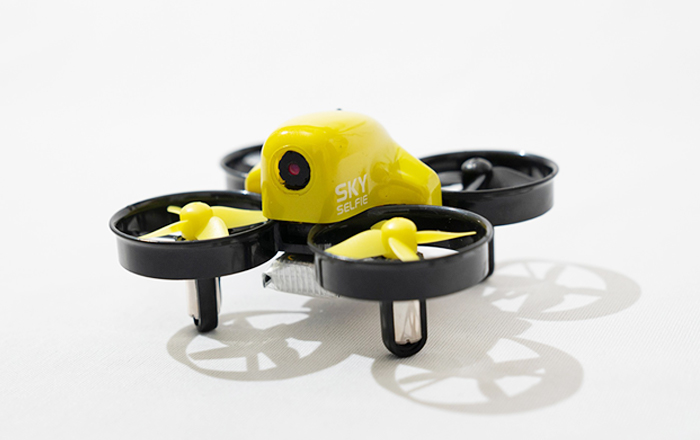 The system fee for the group of four person.From 20,000 yen per day

*The fee will be altered by the lesson and gadget.
Please feel free to ask the budget.
VR CONTENTS

The images than you can see through the 3D DIVER, you can feel the real vibes.Also, those images have academic explanation by Andrzej Krakowski from CUNY and the specialist of the Egyptian ruins.

How to watch VR videos

*When viewing on a computer, you can move the video screen up, down, left or right with the mouse to change your perspective. 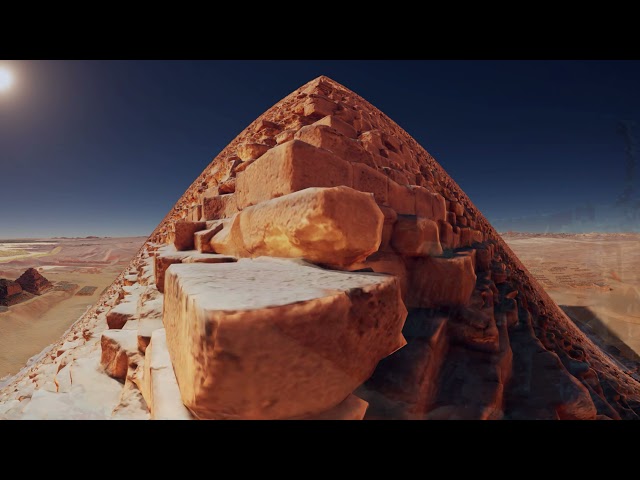 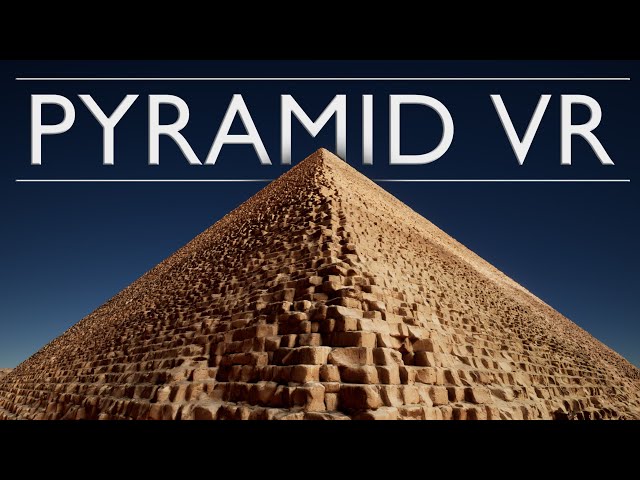 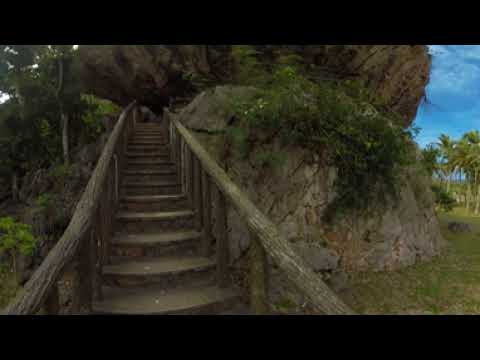 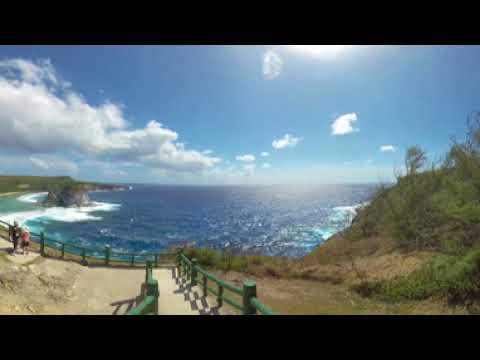 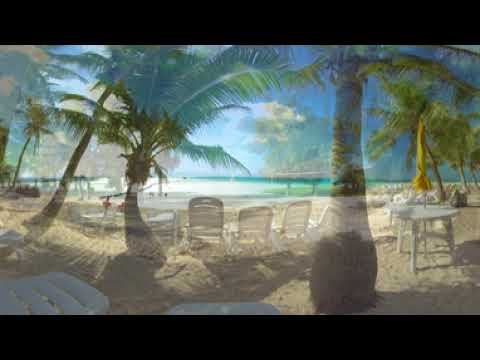 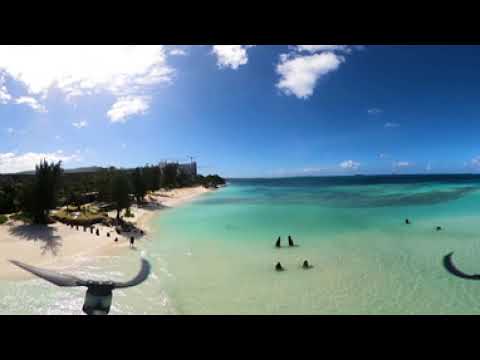 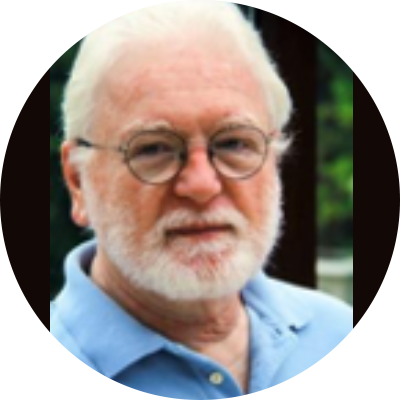 D. in Film and Digital Media Professor, City University of New York; Visiting Professor, Polish National Film School.
He has produced more than 70 films and television series. He has produced more than 70 films and TV series, and his TV drama "We Are NY" won two Emmy Awards. He is also the co-founder and creative director of NaszaTV (now Discovery Networks) in Poland and ForeignTV.com, an Internet TV network in the US. 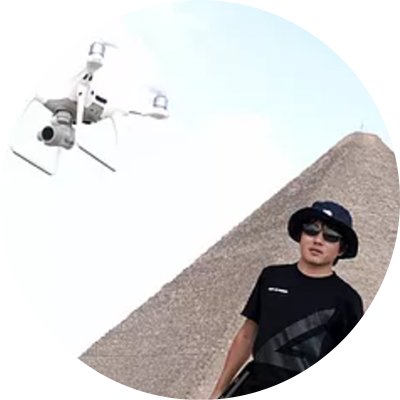 CTO (Chief Technology Officer) and Art Director of World Scan Project, Inc. Since 2016, he has participated in the archaeological survey of the pyramids in Egypt.
The following year, he succeeded in measuring the 3D data of the three Great Pyramids of Giza for the first time in the world, which was broadcasted on TBS TV program "Sekai Fushigi Hakken!” In 2018, he began full-scale activities to digitally archive heritage sites around the world, and has so far photographed and created 3D data in Egypt, Peru, Switzerland, Spain, and Japan. 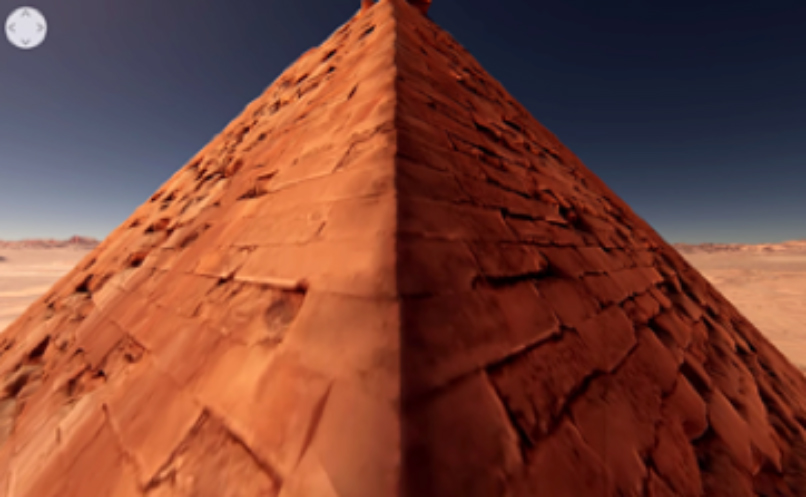 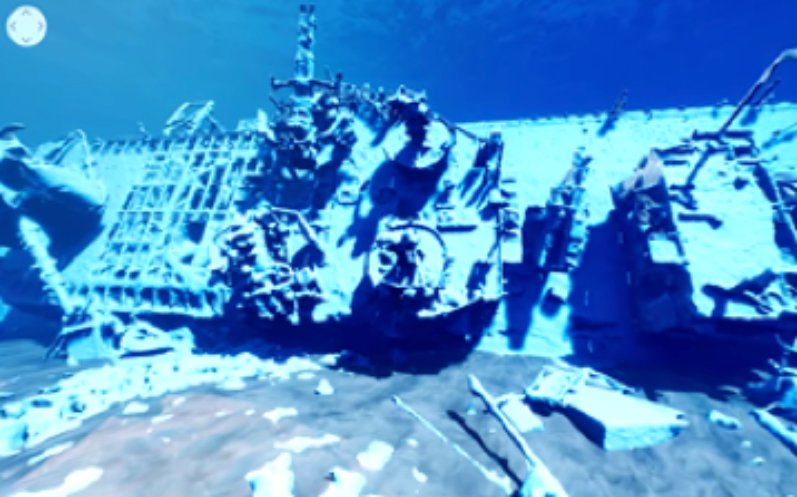 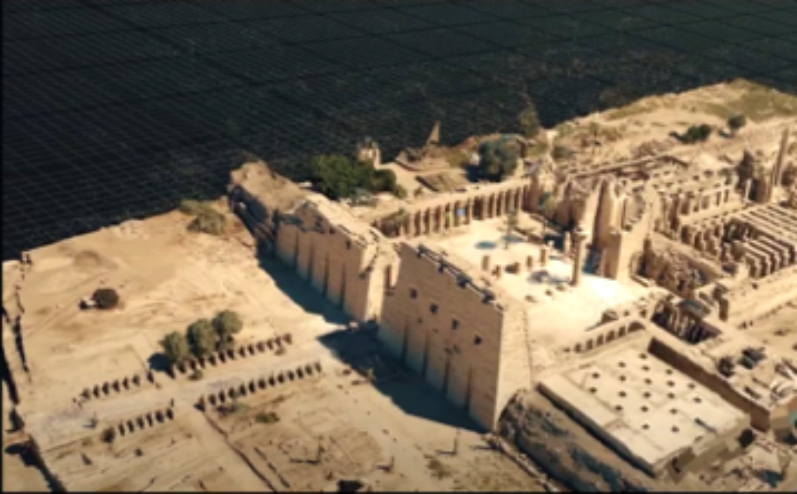